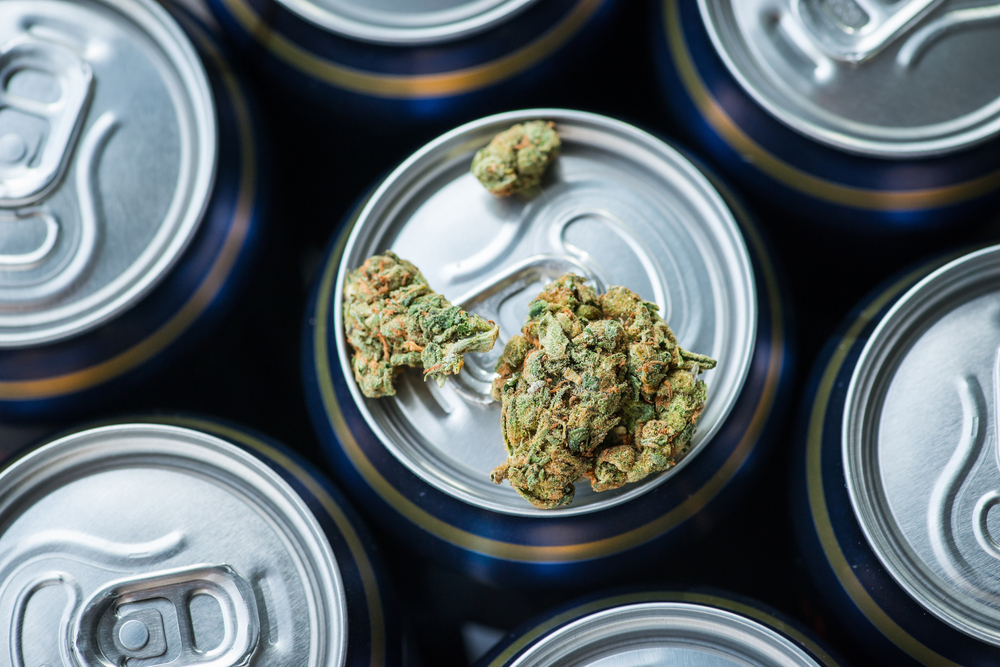 Now that both marijuana and alcohol are legal substances that can be enjoyed recreationally, you’ve probably noticed that more and more people are overindulging in both, possibly even getting crossfaded.

Crossing alcohol use with weed use leads to a unique experience known as being “crossfaded,” The ongoing controversy regarding the use of marijuana and alcohol has led to a surge in scientific studies about the negative long-term effects of using both substances.

That said, there isn’t a whole lot of research about the impact of combining both alcohol and weed together – or getting crossfaded.

What Does Being Crossfaded Mean?

We understand that getting drunk is fun, and so is getting high, so it makes sense that you might want to combine two substances to double the pleasure and double the fun.

The feeling of a crossfaded high is akin to getting wasted or greening out: slurred speech, the spins, disorientation, nausea, paranoia and passing out. Some describe the feeling as euphoric if they don’t overdo it, but too much of a good thing can also turn ugly pretty quickly.

If the weed and alcohol aren’t’ agreeing with you, you’re guaranteed to have a bad time — and who has time for that?

Why Does a Crossfaded High Happen?

There has been limited research done on mixing alcohol and weed in the past. That said, there isn’t a whole lot of scientific literature out there about the combination of using alcohol and weed together, and why we can’t definitively say why a crossfade high happens.

Lucas found that alcohol boosts or increases the body’s natural ability to absorb THC, which causes users to become much more intoxicated than usual and at a much faster rate.

The amount of time you feel crossfaded depends on how much you’ve had of each substance, and when. If you are starting to sober up from a day of drinking then get high, the effects won’t last as long as it would if you got drunk in the past few hours.

Likewise, taking a few hits will render a shorter-lived crossfaded high than smoking an entire bowl or joint!

How To Stop a Crossfaded High

That said, the only thing that can completely eliminate the feelings of a crossfaded high is time. You will have to wait it out until the alcohol and weed slowly get eliminated from your body, however, there are a few tips and tricks you can use to help ease your symptoms until then.

While there is no scientific evidence that proves water helps dampen a crossfaded high — we do know that water helps to sober up drunk people.

Taking this into consideration, drinking a lot of water could help speed up the process by reducing the effects of alcohol and marijuana, and flushing toxins out of your system.

As a result, the effects of a crossfade will also be reduced.

Both alcohol and weed have the propensity to cause your body to become overheated — leading you to feel nauseous, panic-stricken, and dizzy.

Temperature increases are also associated with vomiting after consuming too many cocktails. This is why it’s important to literally chill out in a cool or cold environment to wait it out.

If a cold environment is not available, you can also take a cold shower to shock your body with cold temperatures. The result is a more alert and sober effect.

If you’re still spinning, closing your eyes will only make the effects worse. But if you’re past the point, or don’t have the spins, we recommend going to sleep in a nice air-conditioned room after chugging a big glass of water.

If you have the spins, lie down flat on your back, keeping one leg planted firmly on the ground to stabilize you. We also recommend keeping your eyes open and attention fixed on one thing to help minimize any dizzying effects and help you to relax when you’re tired.

Stay with a Friend

The old adage “safety in numbers” directly applies to over-intoxication of both weed and alcohol. Not only do we feel safer when we aren’t alone, but if something bad does happen, we will have someone who can help us, or get us the help we need.

Suppose you have a bad crossfaded experience. In that case, it’s likely that your friend has been in your shoes and can help calm down any anxiety you have by distracting you from paranoid thinking — thus making the experience more manageable overall.

Is Crossfaded High Worth It?

We understand that drinking and smoking weed are fun pastimes that are best enjoyed being social with others, however, if you want to avoid experiencing the dreaded crossfaded high — don’t smoke and drink at the same time.

Even if you enjoy smoking and drinking, it’s best to use them one at a time as they both influence the mind and body in a pretty powerful way.

If you decide to consume both at the same time, remember to keep the alcohol to a minimum to avoid negative effects from crossfaded high such as spins, disorientation, and nausea! 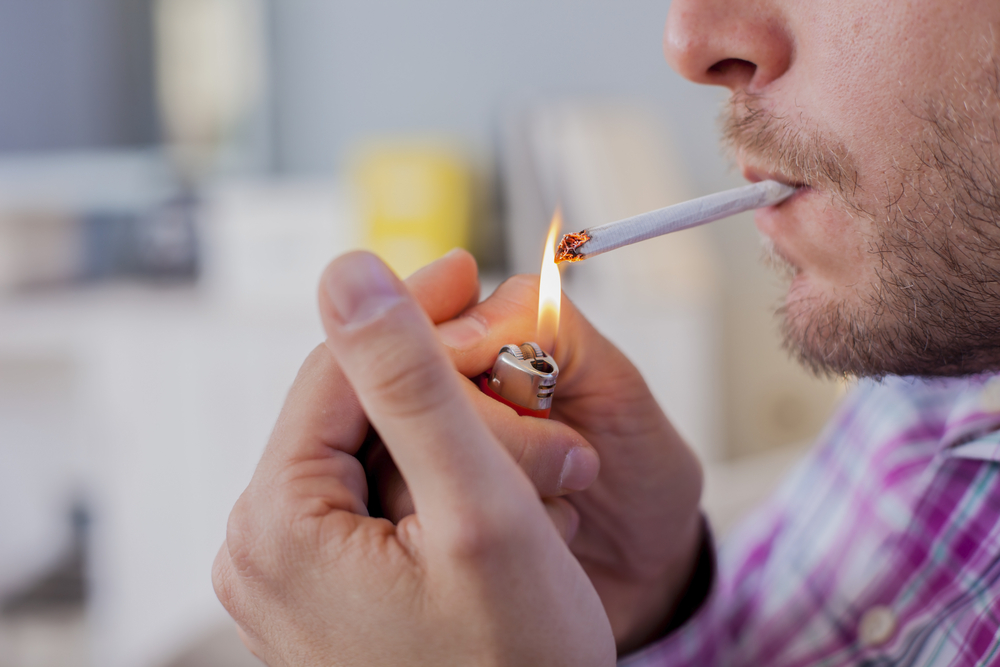 There will likely come times when you indulge more than you need depending on what's thrown your way.  Whether it 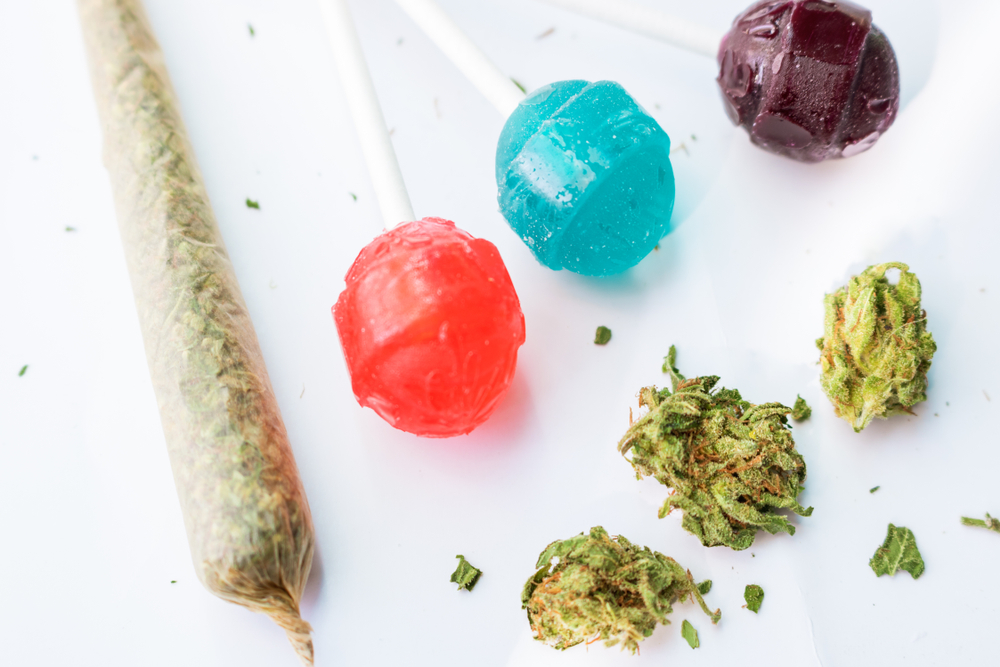 Weed candies are a great way to medicate without the need to vape or smoke your cannabis. What's more, making 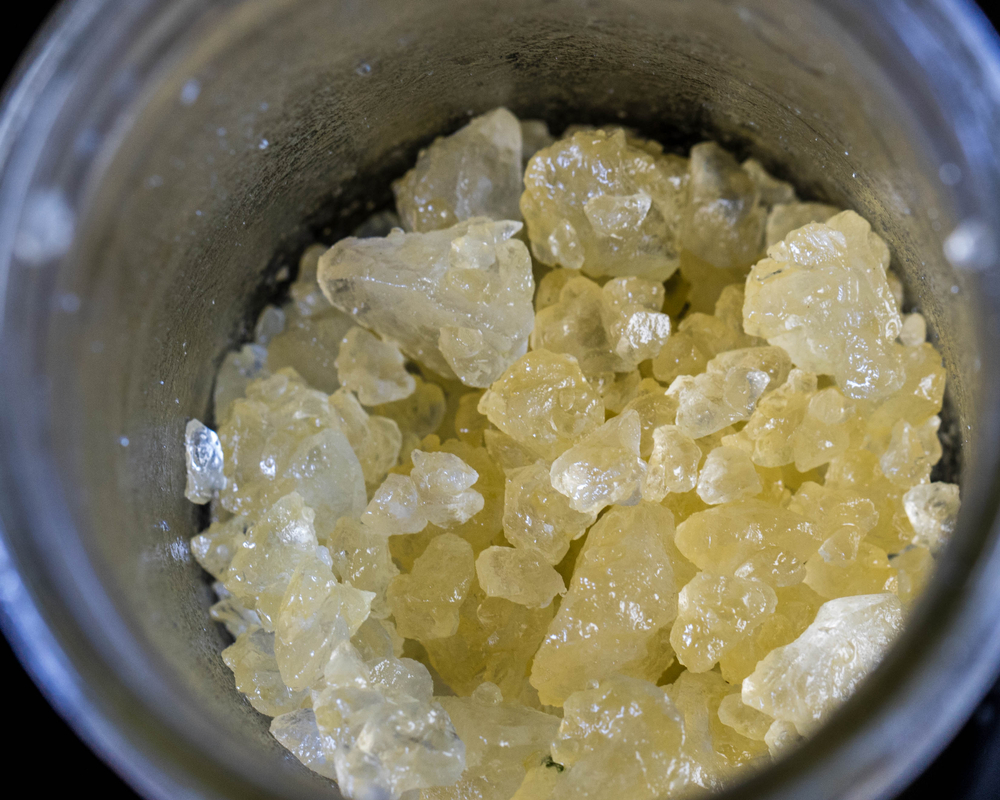 These may not be a girl’s best friend, but they might be a stoner’s best buddy! You may be wondering