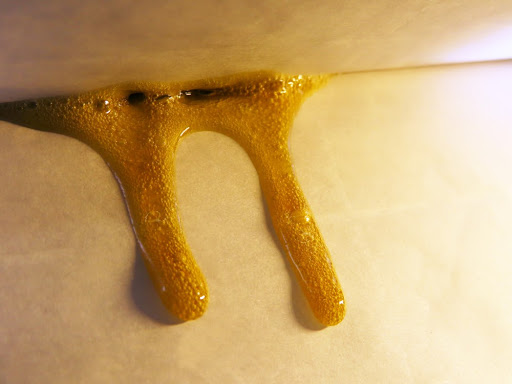 Survey any toker and chances are they’ll know about budders, dabs and shatter but get stooped if you ask them what is rosin? How about you?

You’ll be forgiven for not knowing what this new, solventless cannabis concentrate entails which is why today, we’ll be diving deep into the ins-and-outs of what is rosin, why it’s so special and how you can learn how to make rosin at home!

What is Rosin Explained

As a member of the cannabis extracts family, rosin is an extremely potent and powerful cannabis product. What separates rosin from the other cannabis concentrates lies in its unique production process.

Once submerged, the mixture is stirred until all the plant’s terpenes and cannabinoids are extracted. The solvents are then removed through a vacuum purging process and what you’re left with is beautiful, golden colored shatter.

Rosin doesn’t need any solvents to be made – just heat and pressure. Weed flower is pressed between two heated plates under high pressure with the plant’s valuable contents being squished out, hence its “squish” nickname.

Many cannabis enthusiasts are drawn to rosin for its solventless properties. It’s well known that the solvents used in the production of cannabis concentrates are volatile and dangerous chemicals that have often lead to explosions or fires in illegal labs.

Additionally, the legality of cannabis concentrates leads to the possibility that illegal labs may have failed to completely purge the solvents, which can lead to serious medical problems when consumed, which rosin has none of.

Are you sold on the idea of “squish” now? While many rosin manufacturers utilize a rosin press, what if we told you that you could easily make it at home without running the risk of starting a fire with just a few household tools?

Here’s how to make rosin at home!

How to Make Rosin: Supplies

Unless you plan on stickying up your favorite hair straightener and mitts, we recommend purchasing equipment dedicated to rosin production only so you don’t ruin your appliances.

Learning how to make rosin involves no solvents or chemistry knowledge. All you need are a few household appliances, some time and of course, a little patience.

To squish some rosin out of weed, you’re going to want to buy a straightener with a digital temperature display that can reliably get between 200-300°F or 93-150°C.

Try to use a straightener with ceramic plates that are at least 2 inches wide to make the pressing process easier.

When making rosin, it’s best to keep batches to 7 grams or less. Doing so will make it easier for you to control the quality and consistency of your yield.

Work with a heat resistant surface that’s stable and clear of clutter. Prepare to make rosin by cutting large pieces of your parchment paper into squares larger than the width of the hair straightener. You’ll want a little bit of excess as the rosin will run down towards your table.

Now that we’re prepared, here’s how you can get started!

How To Make Rosin

In just 9 easy steps, you’d have created a cannabis concentrate without any chemistry knowledge, dangerous solvents or any expensive equipment. Your freshly made rosin can be dabbed or included in joints/bong bowls as a little solventless addition.

Is Rosin Better Than Shatter?

There really is no “best” concentrate so it really comes down to consumer preference. The solventless process of rosin does a great job at preserving the original cannabinoids, terpenes and flavour of the bud, but so does shatter.

If you’re worried about solvents or just prefer a less chemically-involved product, then rosin will be your choice. Shatter, the high quality kind, will pose no health risks when consumed and is equally as potent and as tasty as rosin. Just be sure to have a reliable dispensary!

What Is The Difference Between Rosin and Live Resin?

The word “live” doesn’t mean that it’s a “living” product, it just means that the weed used to make that cannabis product was flash-frozen and kept frozen throughout the manufacturing process. Live resin is a kind of cannabis concentrate that’s made much like shatter with frozen weed being the only difference. Live rosin, like regular rosin, is also the same, using only cryogenically frozen weed instead of dried and cured weed.

When talking about resin, this could be referring to either the live resin cannabis concentrate we’ve talked about above OR the black, tar-like substance that collects in the bowls of pipes and bongs.

You could smoke this if you’re dankrupt, but you run the risk of an extremely foul flavour and allowing harmful carcinogens and chemicals to enter into your lungs. We don’t recommend smoking resin.

If you have the time, resources and environment to safely and reliably create shatter, then learning how to make the amber colored concentrate might not be such a bad idea. However, if you just want something easy and equally as tasty and potent as shatter, give making rosin a try.

Solventless and easy-to-make, rosin is a safe alternative to more chemically-involved cannabis concentrates and it won’t break the bank for you to learn how to make rosin at home. Give it a try the next time you have a little bit of extra weed. You won’t regret it! 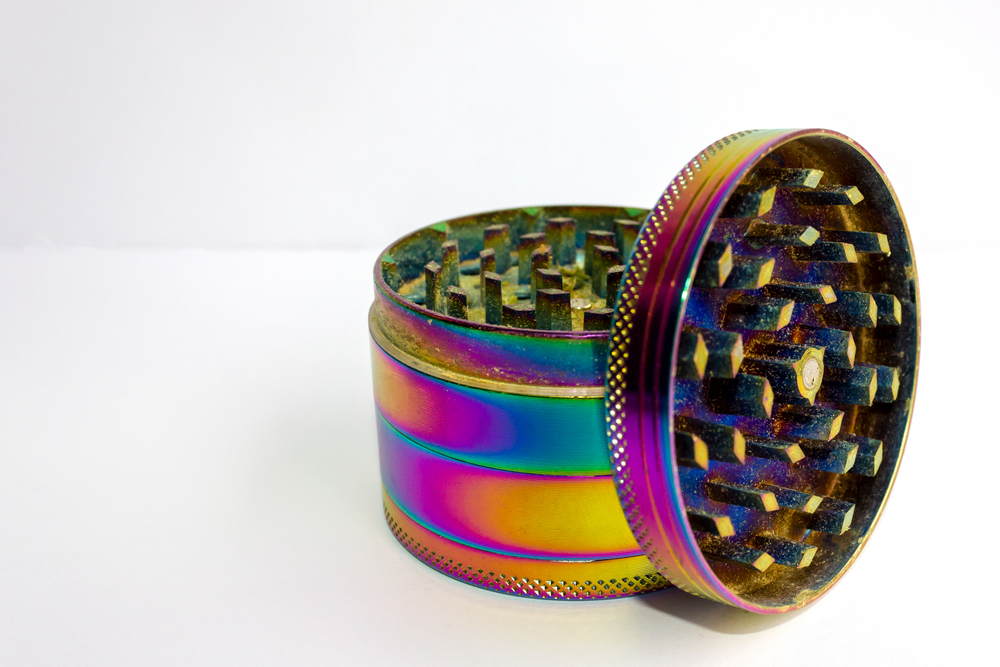 A weed grinder is one of those items you don't think about all that much. But, if the time comes 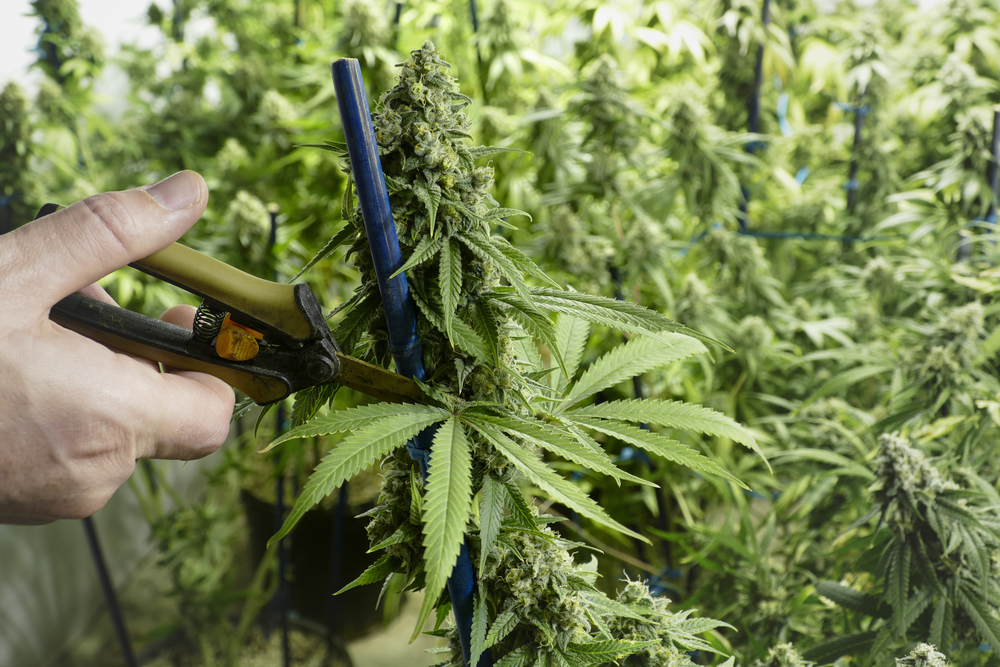 Growing cannabis isn’t free of challenges.  Harvesting at the right time requires a little expertise if you want high cannabinoid 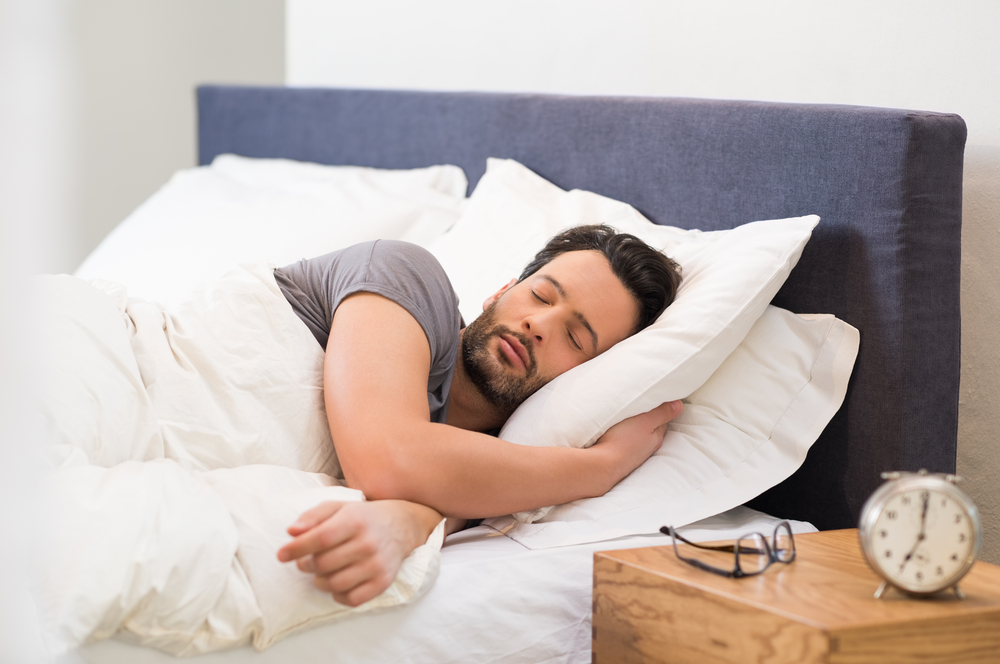 If you struggle with consistent good sleep and cannot get proper rest, cannabis for sleep might be a choice for