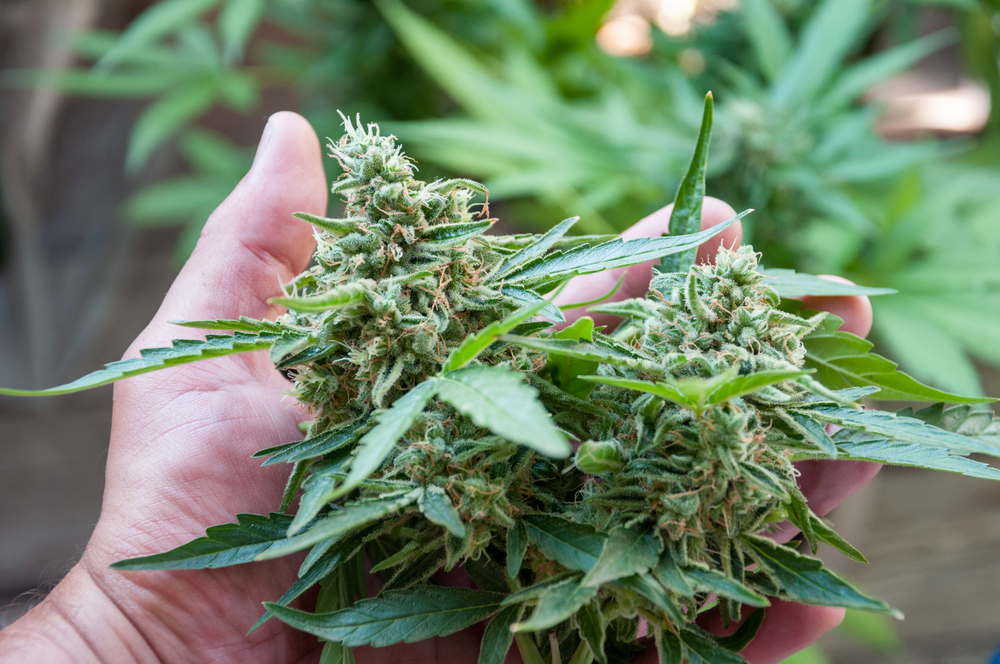 Ever heard of ruderalis? Many cannabis users are familiar with the two dominant forms of the plant called sativa and indica. These are the two most common varieties of cannabis found in products on dispensary shelves around the country.

What many people don’t know is there is another, lesser-known type of cannabis called cannabis ruderalis.

Although there is some disagreement about whether or not cannabis ruderalis is an entirely different variety of cannabis, there are a few things you should know about this plant that’s present in almost all cannabis strains that are available today

What is cannabis ruderalis and why are people choosing it over sativa and indica products? Let’s find out.

What is Cannabis Ruderalis?

The name ruderalis comes from a term in the world of botanists — ruderal. A ruderal plant is one that grows despite the presence of disruptive factors in its environment such as wildfires, avalanches, poor soil quality, agriculture, or construction. In many cases, these plants outcompete local species by thriving in an otherwise hostile environment.

You’ll often find cannabis ruderalis growing on the side of roads, farmlands, or other places with high volumes of human activity. You might even find a few plants growing in your neighbourhood!

Ruderalis is a persistent and hardy variety of cannabis that grows in the wild throughout parts of Russia and Central Asia. Some call it the “feral” species of cannabis — despite the short growing seasons and harsh climates of these regions, cannabis ruderalis continues to flourish.

Sativa, Indica, & Ruderalis — What are the Differences?

While sativa and indica plants can get as tall as 20 feet when grown in controlled conditions, cannabis ruderalis tends to be significantly shorter at just 1 to 2.5 feet. It’s stockier than cannabis sativa or indica, with a thick stem and wide light green, 3 fingered leaves.

Sativa and indica strains tend to have higher concentrations of THC, which is the compound in cannabis famous for causing the euphoric highs. Ruderlais, on the other hand, contains very little THC when compared to the other two cannabis varieties.

Instead, you’ll find high levels of other cannabinoids like CBD — which more people are turning to as a way to relax, manage pain, or get to sleep at night.

One of the more unique aspects of cannabis ruderalis is its ability to flower due to maturity, rather than stimulus from light.

Sativa and indica strains must be exposed to approximately 12 hours of darkness per day in order to flower — which can make them difficult to grow outdoors. Many people have sophisticated indoor grow operations where the light can be precisely controlled.

On the other hand, cannabis ruderalis generally flowers between 21 and 30 days from planting the seeds — regardless of how much light it receives.

This ability means cannabis ruderalis can produce usable flower year-round. The phenomenon is known as autoflowering. Ruderalis is an excellent choice for people wanting to grow cannabis at home as it requires less maintenance, equipment, and attention than sativa or indica strains.

The Birthplace of  Cannabis Ruderalis

Although the precise origin of cannabis ruderalis is unknown, it was first identified in southern Siberia by the botanist D. E. Janischewsky in 1924. It’s believed it has inhabited central Asia and eastern Europe for thousands of years — in many regions, you’ll still find cannabis ruderalis growing abundantly in the wild.

Some believe cannabis ruderalis developed its autoflowering ability due to originating far north of the equator. In these regions, light cycles can vary significantly depending on the season.

What Are the Effects of Cannabis Ruderalis?

As we mentioned above, these strains have lower concentrations of THC when compared to sativa or indica. So if you’re looking for high THC content, ruderalis may not be the best option.

With that being said, it contains high levels of other cannabinoids, like CBD — which offers relaxing effects without the psychoactive high associated with THC. Many medical marijuana users choose cannabis ruderalis for its potential health benefits, rather than simply to get high.

Another reason some growers crossbreed cannabis ruderalis with other strains is to increase the CBD content of the new plant while maintaining high levels of THC. Others may crossbreed sativa strains to control or reduce the height of their plants, especially with indoor growing facilities.

If you’re looking to use cannabis recreationally, it may be better to choose a strain that has been crossbred with either sativa or indica so you can get the best of both worlds.

Who Should Buy Cannabis Ruderalis?

Ruderalis on its own may be a good choice for people looking to avoid THC, while still getting the benefits of other cannabinoids like CBD.

For people who are new to growing cannabis, ruderalis is a great place to start. With its autoflowering trait, these plants are low maintenance and easy to grow — you’ll also see results within two months!

It’s no surprise more growers are choosing to breed their plants with cannabis ruderalis — its auto-flowering ability significantly reduces the workload and stress on the grower. Rather than meticulously planning and monitoring light levels, ruderalis can be simply left to grow.

By combining ruderalis with sativa or indica strain, the grower can maintain high levels of THC and potentially boost the plant’s CBD content. These hybrids also tend to be shorter than their cousins, making it easier to keep them contained indoors.

Ruderalis had humble beginnings in harsh environments but has since won the hearts of growers around the world.

Have you tried to grow cannabis at home? Give ruderalis a shot and see first hand how easy it is to get these plants to flower. 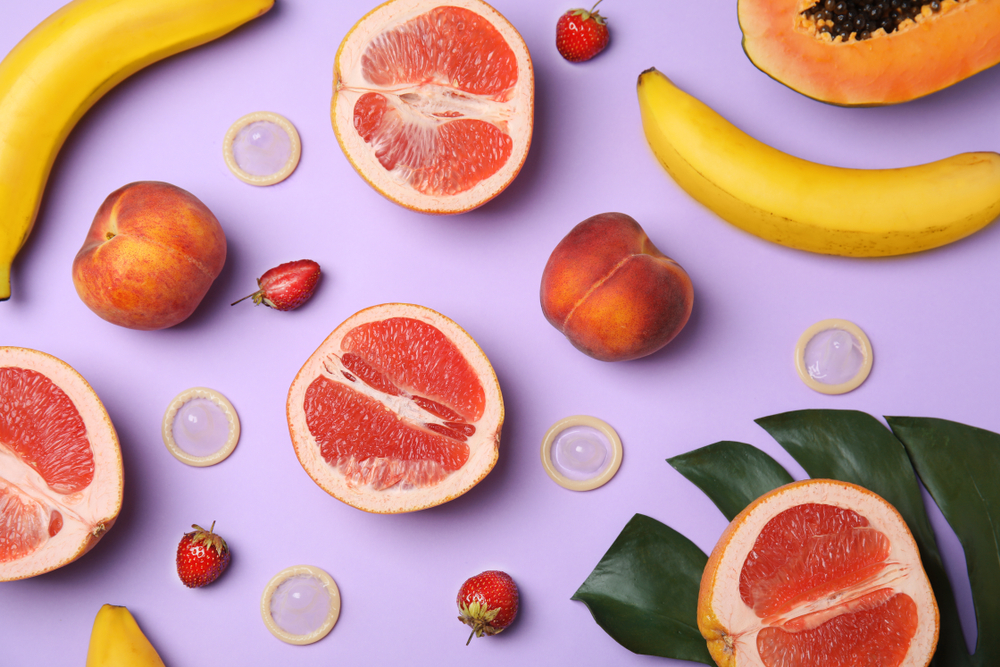 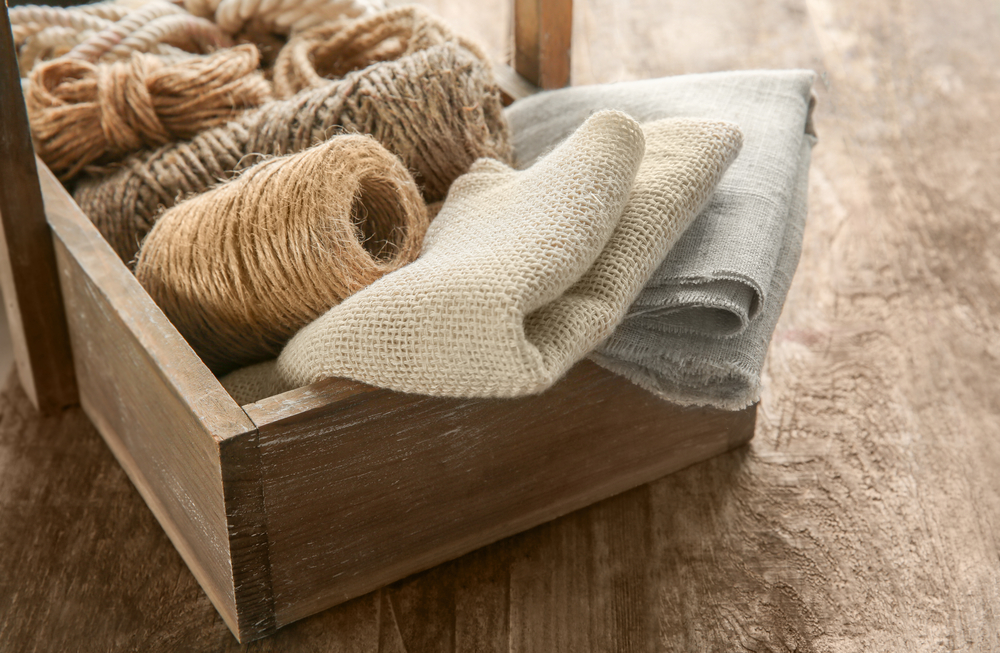 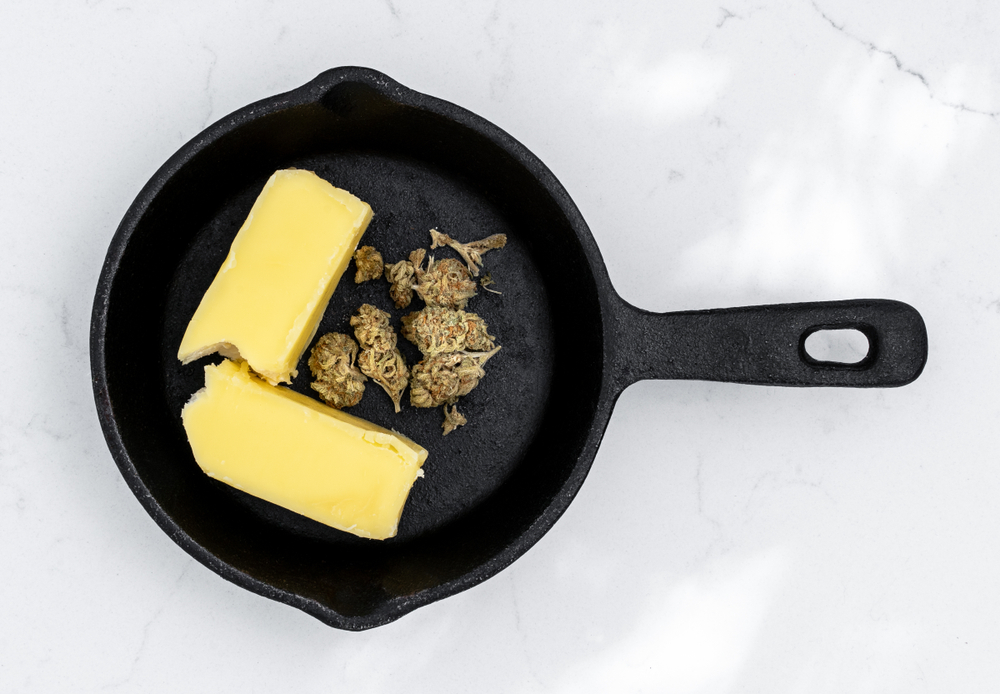