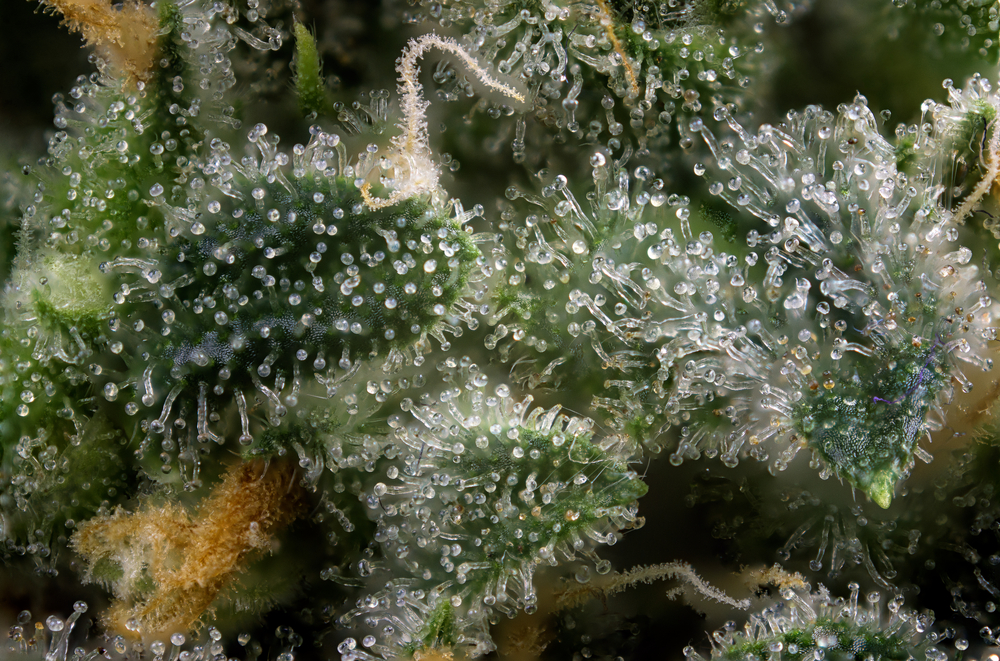 What are terpenes? When asked about cannabis compounds you might feel compelled to name cannabinoids as your first thought.

The reality is that cannabinoids are not alone, they are just one of the families of components in the cannabis plant, and along with them come many other components like terpenes – but what are they?

For starters, we can begin by defining what a terpene actually is, and then we can take it from there.

Terpenes are one of the main building blocks of cannabis. Even though they’re not considered the most important of its components, cannabis terpenes make way for 2 of the most attractive features in a strain; its scent and flavour profile

Terpenes are primarily responsible for the plant’s smell, but in nature, terpenes acquire additional responsibilities like acting as a beacon to attract pollinating animals and as a defensive mechanism that drives predators away.

Precise combinations of terpenes in the cannabis plant are the reason for the plant’s overall final smell.

When used independently, terpenes can be recognized by their own characteristic smell; ranging in categories from sweet, to citrus, to herbal, and other more specific smells like black pepper or honey.

The fact that terpenes have additional functions in nature may also tell you that other living forms besides cannabis plants could have a use for them, and you wouldn’t be wrong.

Terpenes are found in many different plants and animals alike. In fact, terpenes are one of the most common compounds found in plants overall.

If you’ve ever used cologne/perfume, or have a favorite bath gel scent, guess what’s in them? Many terpenes found in nature are often used to fabricate industrial products like shampoos and essential oils, precisely because of the scents they carry.

Until now the aroma in cannabis was probably considered a positive bonus, but lately, research has found that cannabis terpenes may actually interact with the body in more ways than one.

How are Terpenes Different from Cannabinoids?

Spoiler alert, raw cannabis doesn’t come ready to consume. Once plants are picked, they go through a series of drying and curing processes.

Consumption in this case might mean being smoked, vaped, rubbed, or whatever it is you’ve found does it for you the best.

The key detail to take away from that information is that there are also other processes that cannabis has to go through called drying or curation, even before cannabinoids are squeezed out from the plant to make extracts.

You might already be familiar with a process called decarboxylation, but if you’re not, let’s give it a one-sentence recap as it becomes a good example to understand the need for curation.

Decarboxylation is a process used to turn the naturally occurring compound THCA found in raw cannabis plants, into the cannabinoid that we all know and love; THC. Without decarboxylation, there is no THC.

Any type of decarboxylation process may destroy terpenes, whether you’re putting the plant in the oven or exposing it directly to the flame. Drying and curing a cannabis plant will not help decarboxylate cannabinoids, but it won’t destroy them like decarboxylation would terpenes.

Terpenes are organic compounds, and while they may be bioactive (which is just a fancy word to describe a compound found to alter the natural state of the body), they don’t interact with the body’s endocannabinoid receptors in the same fashion cannabinoids do.

Although, they may affect the body in different ways depending on the concentration for each terpene found in the substance, resulting in feelings of relaxation, stress relief, and other good stuff.

On the other hand (and if you’re confused about what these so-called receptors are):

Cannabinoids are chemical compounds that provide the effects found in cannabis that most people, like you and me, are looking for. Regardless of whether those effects are also psychoactive or not.

Once these compounds enter your body, they latch onto something called endocannabinoid receptors which are activated by the cannabinoids and consequently leverage the effects we’re looking for.

How do Terpenes Affect the Body?

When we say a terpene is bioactive, it means that they also interact and have a direct effect on the body. Independently to cannabinoids and their interaction with your body’s endocannabinoid system. However, few terpenes have been studied specifically for their independent effect on the human body.

Once a terpene becomes a terpenoid, it can also bind to cannabinoid receptors and actively modulate cannabinoid activity in the human body.

For instance, terpenoids regulate THC effects by insulating THC molecules or altering the fluidity of neuronal membranes, ultimately altering the pharmacokinetics of THC itself.

Terpenoids may also affect serotonin uptake, enhance norepinephrine activity, and increase dopamine activity, using a similar mechanism to the one they use when affecting the effects of cannabinoids like THC. This is often referred to as the entourage effect.

Terpene usage with similar effects to cannabis, that come independent of the entourage effect, can be found in other substances.

Even though I’ve never thought of smoking black pepper, and I assume you haven’t either, it has been found in anecdotal evidence that common terpenes found in black pepper such as beta-caryophyllene can aid in combating nicotine withdrawal, which is itself a common benefit found in inhaled cannabis.

Coincidentally, or not, these essential oils have also been found to share many terpenes with the cannabis plant like; beta-caryophyllene, beta-humulene, beta-terpineol, and limonene.

Final Thoughts on What Are Terpenes

Cannabinoids and terpenes are among the primary components cannabis users have an eye out for when shopping for cannabis strains.

In fact, terpenes have become so important that along with cannabinoid composition callouts, cannabis brands also include a terpenes chart on their product packaging.

While cannabinoids are attributed to providing the main benefits people use cannabis for, terpenes have begun to become more and more important because they are responsible for the characteristic smells that come with strains.

The next time you buy weed online, be sure to pay attention to the terpene profile! 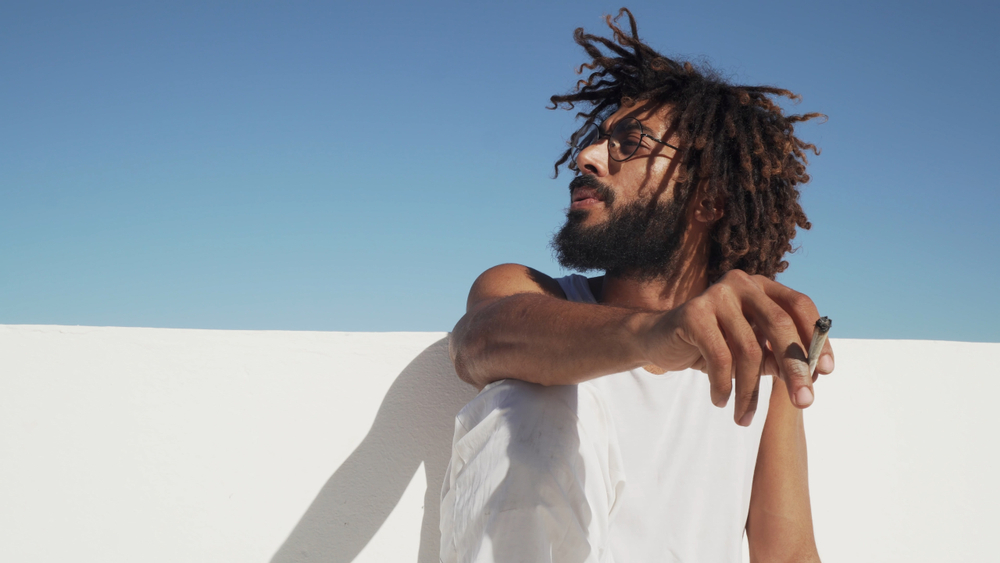 There's no one clear-cut answer to the age-old question, "how long does weed stay in your system?" As much as 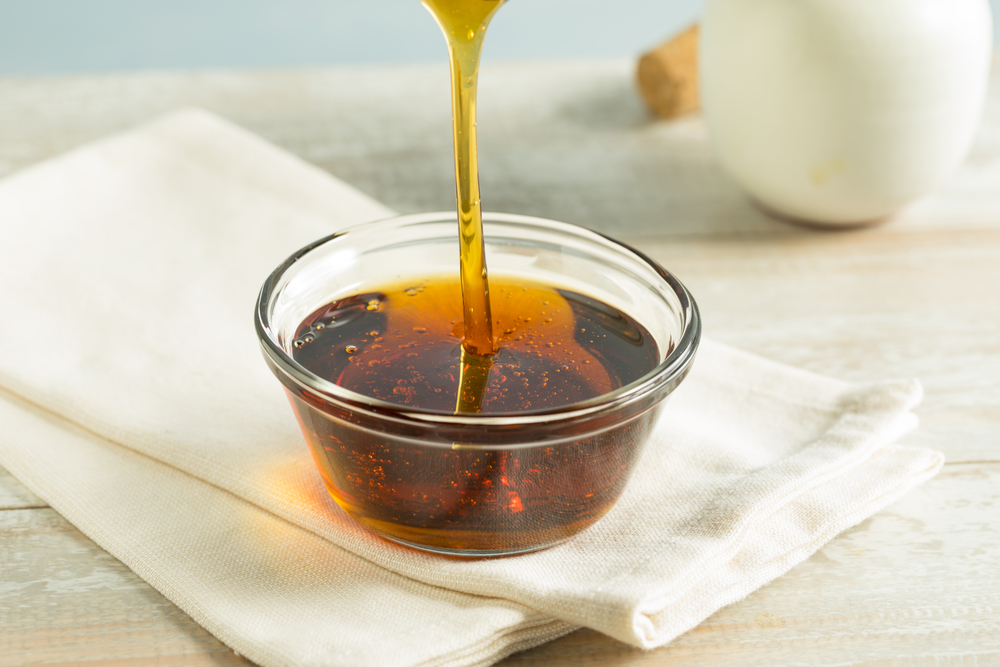 As the world's most famous nanny, Mary Poppins, once said: "A spoonful of sugar helps the medicine go down," and 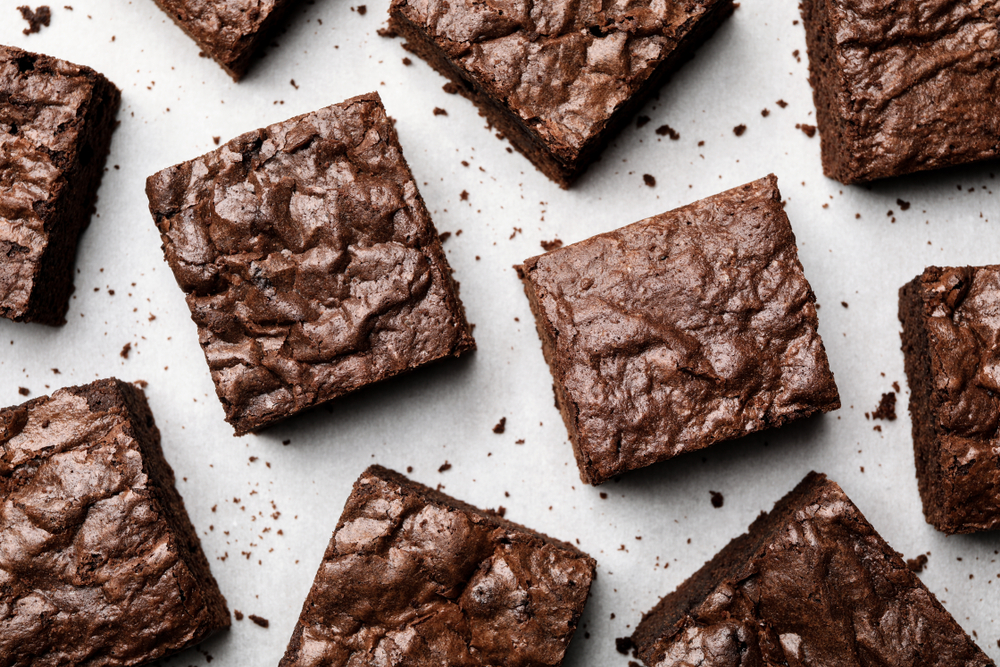 Pot brownies are a classic among cannabis recipes. They are incredibly delicious, easy to make, and a great way to