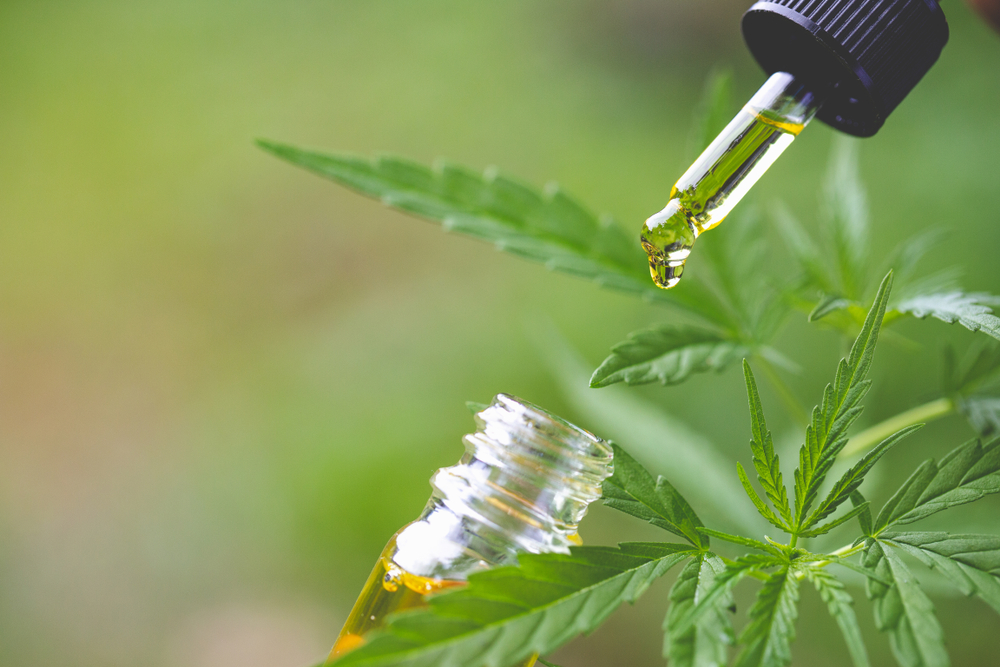 THCV – It feels exhausting trying to go through to keep yourself up to date with a whole list of cannabinoids and their benefits just to constantly run into more and more. Despite saying that, you should definitely take the time to learn about THCV (aka. Tetrahydrocannabivarin), we can promise you won’t regret it.

Regardless of its similarity in name with THC, there are a few important differences between both components that could have an impact on your day-to-day cannabis ritual.

Here’s the rundown on THCV.

As briefly discussed in the introduction to this article, Tetrahydrocannabivarin or THCV for short, is one of many cannabinoids found within cannabis plants.

It’s a newly discovered cannabinoid that has potential for potent psychoactivity as well as many medicinal benefits. While the name bears much resemblance to to its more commonly found psychoactive cousin THC, there are a couple of significant differences between the 2 cannabinoids that set it apart.

How is THCV Different from THC?

The endocannabinoid receptors they latch onto are called CB1 and CB2. These receptors acts as an agonist of the CB1 receptors in the brain, which means that it activates the receptor and triggers the effects of the psychoactive THC high.

In low doses, THCV acts opposite to THC. It has a suppressing effect on the CB1 receptor in the brain and prevents you as a user from feeling the “high” normally brought about by THC. This has caused some users to actively use the component to lower any unwanted effects brought on by THC.

On the other hand:

In larger doses, THCV can trigger psychoactive effects quicker than its counterpart, but the “high” is not as intense or lasts as long. This makes us wonder about the benefits that high THCV levels can leverage on the body.

We now know that THCV carries potential psychoactive and therapeutic benefits. Much like terpenes, THCV has an entourage effect on THC. This basically means that it can enhance the positive effects of THC on the body; like euphoria and positive moods.

High THCV strains may also help mitigate negative effects of THC like anxiety, panic attacks or paranoia, and perhaps even the “munchies.” Let’s take a look at a few examples:

As briefly mentioned, THCV can help mitigate the typical “munchies” effect of cannabis. This has built on the theory that THCV could be used as a weight-loss aid if you’re a frequent consumer of THC.

The reasoning behind this is pretty simple, if you’re constantly consuming a substance that enhances cravings then it could benefit you to consume another natural substance that mitigates those cravings; helping modulate and regulate the desire to eat while high.

Another study has shown that THCV on its own has been found to have hyperphagic properties. This means that it can help individuals regulate and reduce feeding behavior, resulting in reduced caloric intake subsequently in weight reduction.

Research has shown promise for Type 2 Diabetes specifically. In the past, other agonists of CB1 receptors have been used to improve type 2 diabetes but were discontinued due to psychiatric side effects. THCV acts as a neutral agonist of the CB1 receptor, and potential glucose imposed weight gain.

Other studies have also shown THCV to act as an antioxidant substance that can alleviate the symptoms of serious brain disorders like Parkinson’s disease.

High THCV strains are often found to be Sativa dominant cannabis plants. They can be consumed just like any other cannabis strain, be it vaporizers, smoking, edibles, or concentrates, you name it. Here are some of the most memorable “THCV rights reserved” strains out there:

It can help regulate THC’s effects on the body, as well as act independently and provide its own unique benefits.

It is not a highly psychoactive component in low doses on its own but can become psychoactive once the regular dose is raised, especially if used with THC. THCV will help enhance the effects brought on by THC and will also help block the more undesirable ones, helping to make a positively wonderful cannabis experience!

It’s the most wonderful time of the year, and treats are aplenty, with weed hot chocolate presenting the perfect compromise 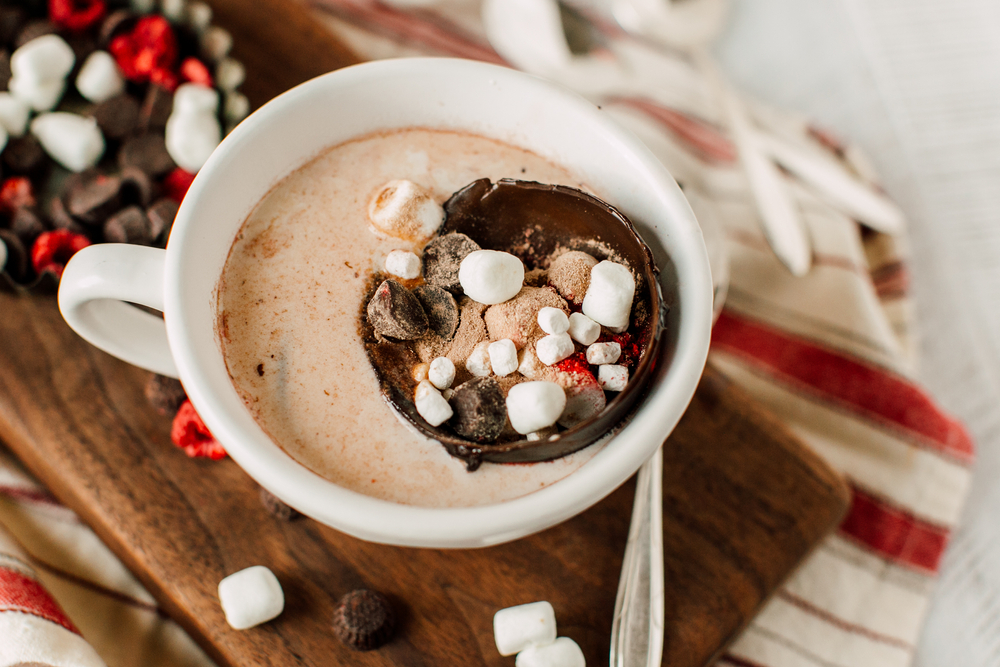 Hot chocolate bombs are blowing up on the internet, making people take out their long-forgotten shakers, baking mixes and sprinkles 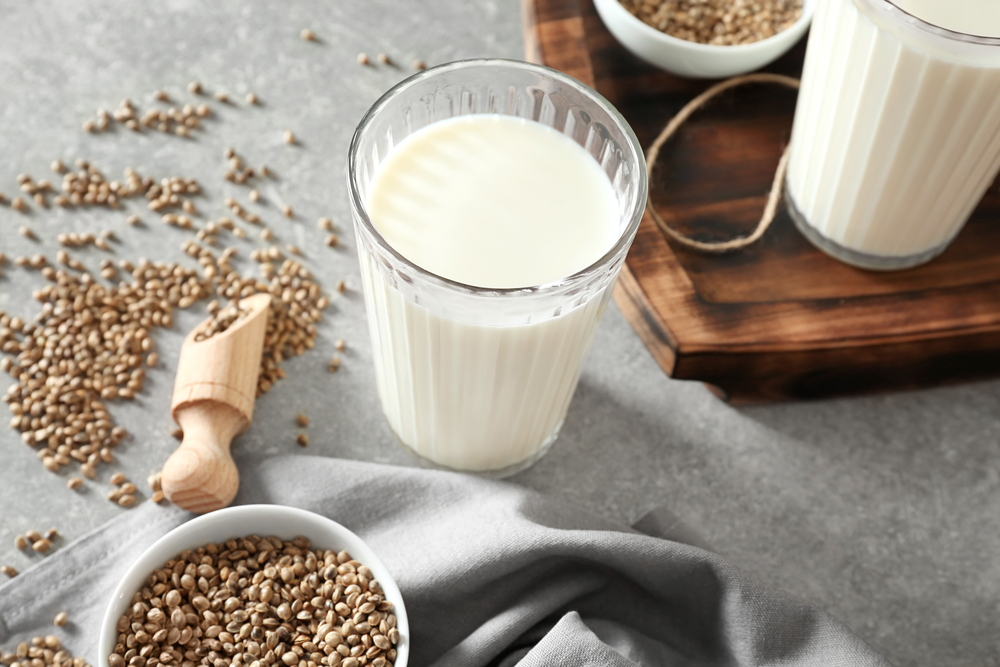 If you're a weed lover, you’ve likely heard chatter about hemp and maybe even some buzz around the benefits of