Many products out there can serve as dupes for more expensive alternatives,  but why someone would think that synthetic marijuana was necessary to create is beyond us.

Also known as fake weed, K2, or Spice, synthetic marijuana is far from natural and poses many potential dangers.

So, while the scientific-sounding name may make it sound like some new revolutionary invention, synthetic marijuana is a scary and unpredictable product that you should avoid at all costs for several reasons.

What is Synthetic Marijuana?

The ‘synthetic’ part of its more formal title is just like it sounds.

In other words, synthetic marijuana isn’t like regular weed or cannabinoid products, be they concentrates, edibles or regular flower that you would typically buy from a dispensary or online.

In fact, fake weed can contain any combination of plant material, including herbs or spices, that are sprayed with synthetic cannabinoids.

Synthetic cannabinoids are primarily created in labs across the world and are then smuggled across various borders for distribution.

The intent behind creating synthetic marijuana for producers is to mimic the effects of THC, the primary psychoactive compound that gets us high.

For the most part, producers conduct their business underground, with their synthetic marijuana sold in black markets to trusting, unaware customers.

Often, these customers are drawn towards synthetic marijuana for its mind-altering properties without showing up on a drug test.

Ingesting these chemicals could lead to or cause various health complications. Such adverse consequences include damage to the user’s nose, throat, lungs and can even cause certain types of cancer.

Fake Weed – Is it Legal?

Currently, in Canada, synthetic marijuana is not legal nor is it deemed legal in most other regions of the world.

That said, producers try and find loopholes for these restrictions by using different names or labels to avoid being detected.

For example, some manufacturers may use labels that describe their synthetic marijuana as “herbal incense” or “potpourri.”

Others may go so far as to say that the items are “not for human consumption” to work around the potential legal implications.

That said, these products are severely underregulated, and many don’t even have the herbs and ingredients they claim to on their labels.

In this sense, learning how to detect these products and distinguish them from legitimate marijuana items is essential.

Don’t worry. We’ll explain how to do just that a little later on!

What Does Synthetic Marijuana do?

To the unsuspecting stoner, synthetic marijuana may seem appealing because it can be ingested through the typical consumption methods, including smoking, vaping, infused into edibles etc.

That said, the effects are one of the key methods for indicating the differences between real and synthetic cannabinoids.

Some tokers state that synthetic cannabinoids produce a shorter head high while making them feel relaxed and at ease.

However, since there are almost countless variations of synthetic cannabinoids, it’s unpredictable and uncertain what exactly you’re putting in your body.

In other words, you could potentially be ingesting some pretty nasty stuff without knowing it.

Many of those synthetic cannabinoids can be damaging and cause an onslaught of negative side effects.

This unpredictability also extends to each batch of synthetic cannabinoids coming out of these labs. There’s no way of ensuring that all batches will be sprayed evenly.

As we mentioned before, there also aren’t any regulations in place to monitor dosage levels or the ingredients used.

Because of these less-than-favourable circumstances, even though synthetic cannabinoids can mimic the psychoactive effects of real weed, they can also cause a wide range of negative health effects, including:

Other adverse health effects of synthetic marijuana include:

Since there’s almost no way to reliably know where synthetic marijuana comes from or what’s in the mix, there is no real logical reason to think that using it would be a good idea.

It’s our recommendation if you want to avoid experiencing any of the harsh adverse effects listed above, just to steer clear of the drug completely.

After all, why opt for synthetic plant material when you can get the real deal!

How to Recognize Fake Weed

As we said, you shouldn’t need to purchase synthetic marijuana or cannabinoid products when the real deal is so much better.

One of the most effective methods to ensure you aren’t getting fake weed is to buy it from a licensed dispensary or reputable MOM that allows users to buy weed online.

Another trick for telling natural marijuana and synthetic plant material apart is that marijuana synthetic is often too colourful to be regular weed. It can come in all sorts of shades, including red, green, blonde and brown.

You can also sometimes spot the difference by investigating the product label a bit more closely.

While many products use the loophole of ‘herbal incense’ or ‘potpourri’ to sneak under the radar, upon closer inspection, many synthetic products will not indicate a specific dosage or active ingredients.

Most budtenders at a dispensary or through an online chat feature would be able to provide, in detail, the various elements of your cannabis product.

Sugar Jack’s edibles have always and will continue to always use all-natural ingredients and all-natural weed.

All of our edibles are made with premium THC distillate extracted from full bud cannabis, healthy manuka honey from New Zealand and naturally sweet cane sugar for a naturally great time!

While some sellers may try and mask the smell of their synthetic products with sprays, there’s nothing that can quite mimic the dank, delicious smell of real, authentic bud. Since its ingredients are artificial, synthetic marijuana will not smell like real weed.

In other words, if it doesn’t smell dank, it’s probably rank!

K2 Spice is Not so Nice

With little information to go off of in terms of the long-term effects of synthetic marijuana and cannabinoids, it’s best just to avoid it altogether.

That said, there are some sketchy characters out there who continue to make a profit off these products without any real regard of how it may affect those they’re selling to.

Ultimately, there is no real scenario where buying or using synthetic marijuana is the right call.

To ensure the safety of yourself and your fellow tokers, it’s crucial to learn the warning signs and what to look out for to ensure that your weed is in fact natural, reliable reefer. After reading this article, you have just that! 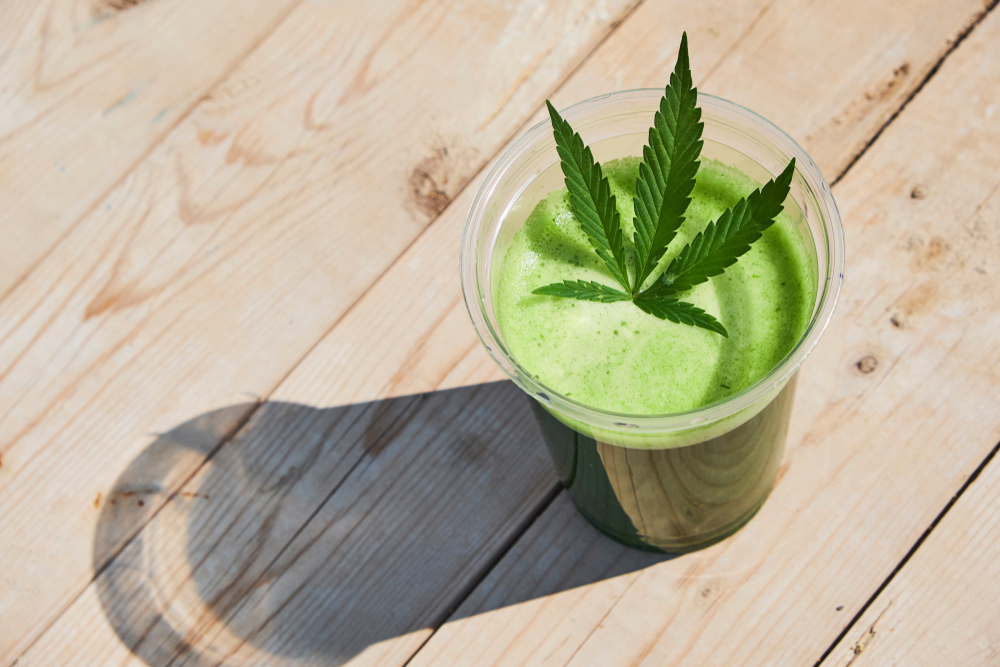 Cannabis drinks are some of the most convenient ways to dose cannabis. They’re affordable, tasty, and you know exactly how 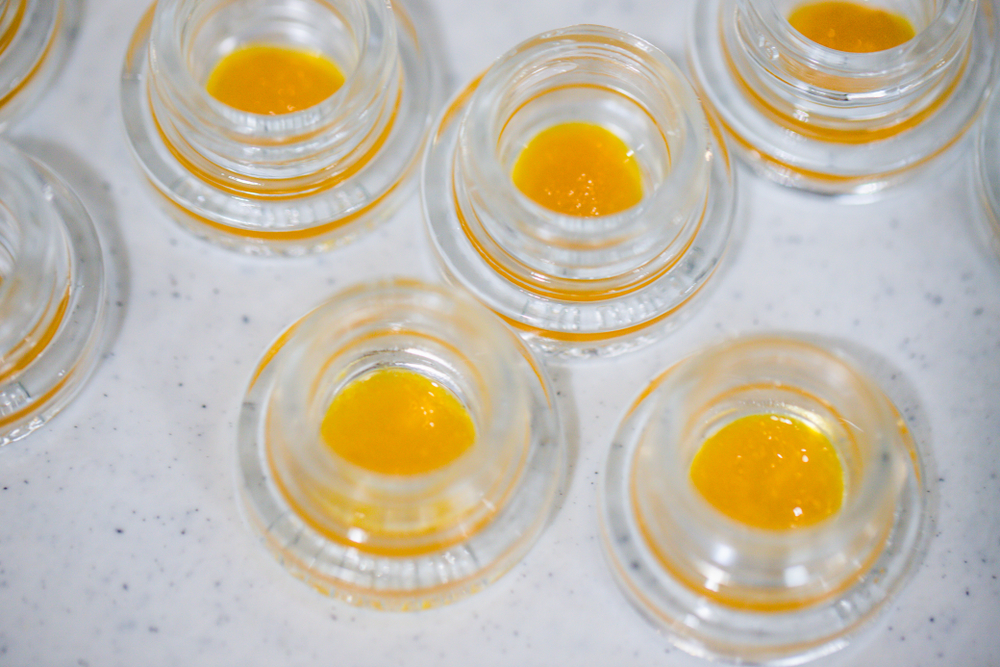 HTFSE - These days cannabis extracts come in all shapes and sizes. We can easily forget that there are so

What is popcorn weed? No, it isn’t weed-infused, buttered popcorn (although that would be amazing); it’s a term used to