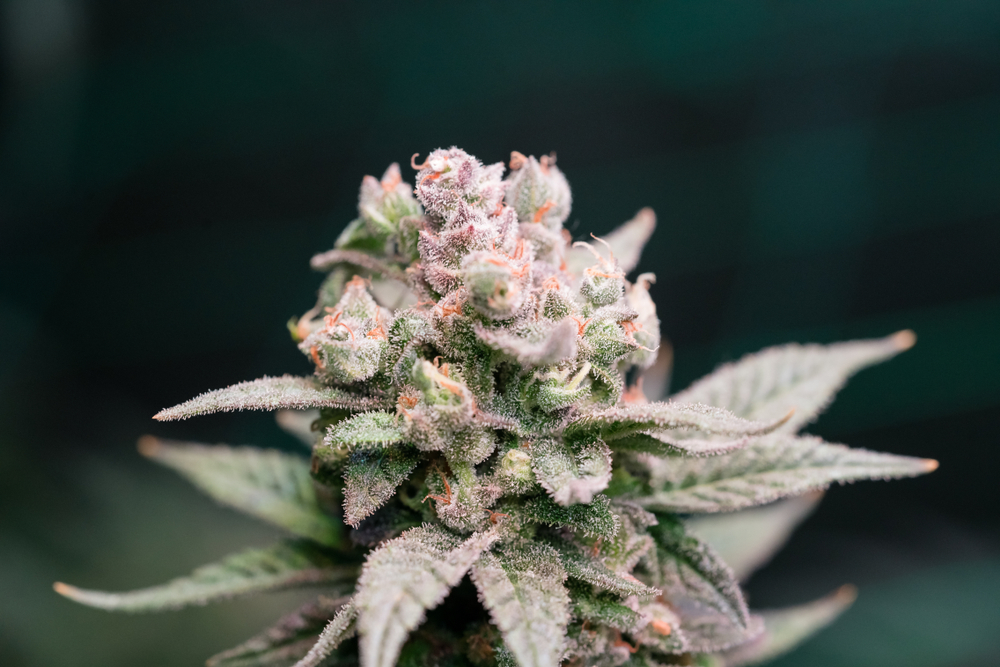 Is weed bad for you?

Luckily, due to the science and technology paving the way, medical marijuana has seen the light of day in many regions of the US and Canada. Finally, the stigmatized beliefs of the past are starting to fade away gradually.

But does that mean smoking marijuana is a good thing?

The benefits of marijuana have its place among medicine and society; however, its side effects should not go unnoticed. With the stigma of “weed is bad” behind us, it’s time to look at the truth of what is harmful in marijuana use and what isn’t.

Today, smoking marijuana is becoming less popular as newer and safer methods of consumption arise. Many newcomers and medical patients have gravitated towards cannabis en masse, but they aren’t always necessarily smoking their weed when medicating.

So why is this the case? Are there any health effects or side effects of smoking marijuana? Is weed really that bad for you? Keep on reading to find out!

Of all the reasons under the sun, the reason anybody thinks about smoking marijuana is that you get high from it. That signature sense of euphoria and bodily sedation are exclusive to the cannabis plant. It can provide relief and relaxation to people suffering from chronic pain, stress, anxiety, and even a lack of appetite.

While it isn’t clear cut as to why anyone would particularly choose smoking over the other forms of consumption, smoking weed is the most traditional way to enjoy it. The reason behind why each person chooses to smoke varies, although some will say that the ritual of smoking brings back a certain feeling of nostalgia when they first tried weed.

The other ways to consume cannabis also bring an incredible high, with edibles producing a stronger, almost psychedelic type of experience, many vaporizers having a more short-lived and intense experience, opening up different consumption methods for patients and recreational users of all types.

The Risks Involved With Smoking

Inhaling any smoke, tobacco or otherwise, gas is bad for your health.

Much like inhaling tobacco smoke, cannabis smoke also has its downsides and adverse health effects.

There is also currently no causal link between cannabis smoke and cancer, which is a large risk for many smokers around the globe. That said, smoking weed still is not without its risks.

For some, smoking every day or even a couple times throughout the day may have little to no negative effect on them, while others may feel the opposite.

Weed has some side effects on individuals and is known to produce anxiety, fatigue, and mind fog. In some extreme cases, through excessive use, people can develop what is known as Cannabis Use Disorder (CUD), which is the psychological dependence on cannabis that can produce a host of long term and short term negative effects.

Some of the side effects of marijuana use may include:

With many of the more intense issues at the top of the list, each risk involved is heavily influenced by the frequency and concentration of marijuana use each individual puts themselves through. Not to mention individual physiology and genetics come into the mix as well.

Is it Safe to Continue Smoking Marijuana?

While this shouldn’t be taken as professional medical advice, cannabis smoke does not pose the same risk as cigarette smoke. Moderating usage and limiting exposure to smoke will provide benefits for your health in the long term.

Smoking also isn’t suitable for everyone. According to the National Institute on Drug Use, there are certain groups of people who should refrain from cannabis use altogether, including:

Of course, there are exceptions to the case above, but depending on your current state of mind, your health, and whether or not you rely on cannabis for medical reasons, it is important to consult your doctor or a medical professional as to whether or not cannabis will be beneficial to your lifestyle.

Another alternative way to consume weed is marijuana in edible forms such as topicals, tinctures and gummies.

Edibles as an Alternative to Smoking

Unlike smoking weed, where smoke enters your lungs and can hurt them through harmful carcinogens and toxins, edibles offer a healthier and safer alternative.

Edibles don’t involve any combustion. Cannabinoids enter the bloodstream through the liver and digestive system and bypass the entire smoking/vaping ritual. Once they enter your liver, they transform into another more psychoactive compound known as 11-OH-THC. This compound is known to pass as what is known as the blood-brain barrier to produce more potent effects.

Another benefit of the edibles is that they are easy to dose and consume. Unlike with weed, you will know exactly how much THC content you will have ingested.

These edibles are perfect for the everyday enthusiasts looking to move away from smoking weed to edibles but who still want to experience all the beneficial effects that the plant has to offer such as pain and stress relief.

Is Weed Bad For You? – What’s Your Choice

Ultimately, whether you smoke cannabis or not is up to you.

As with smoking and inhaling any smoke, there is always an increased risk of developing some sort of respiratory issue after long term use. That said, it’s important to weigh the risk and benefits marijuana use has in order to minimize the chance of any health complications.

And if you don’t want to smoke weed anymore, consider trying edibles instead. They don’t carry any harmful toxins and still can give a great buzz. Enjoy!

There's no one clear-cut answer to the age-old question, "how long does weed stay in your system?" As much as 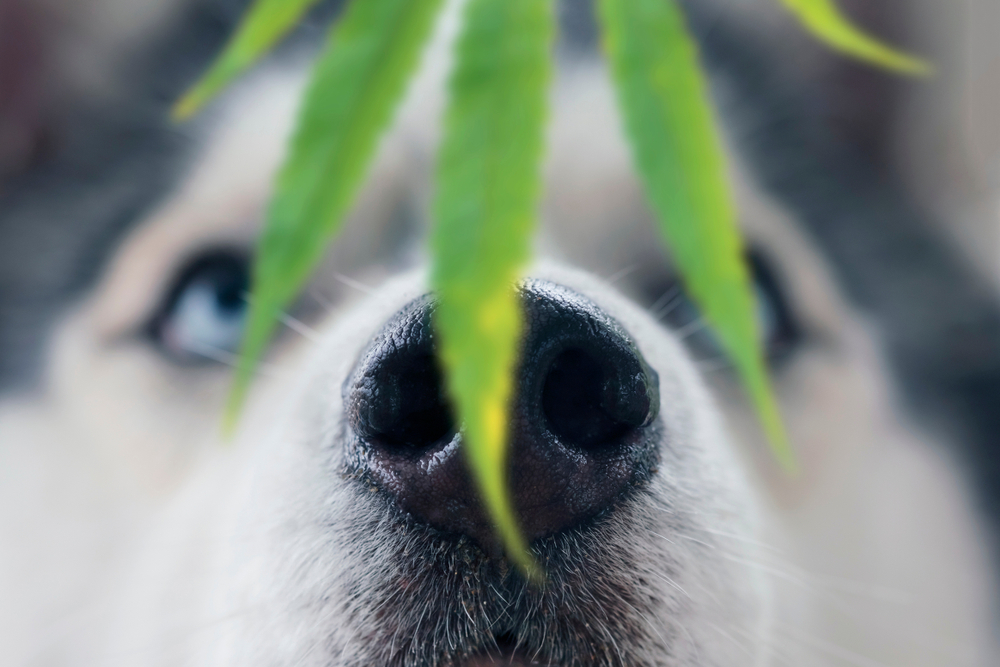 Pet owners love their furry friends and know them well. That’s why it can be evident that something is wrong 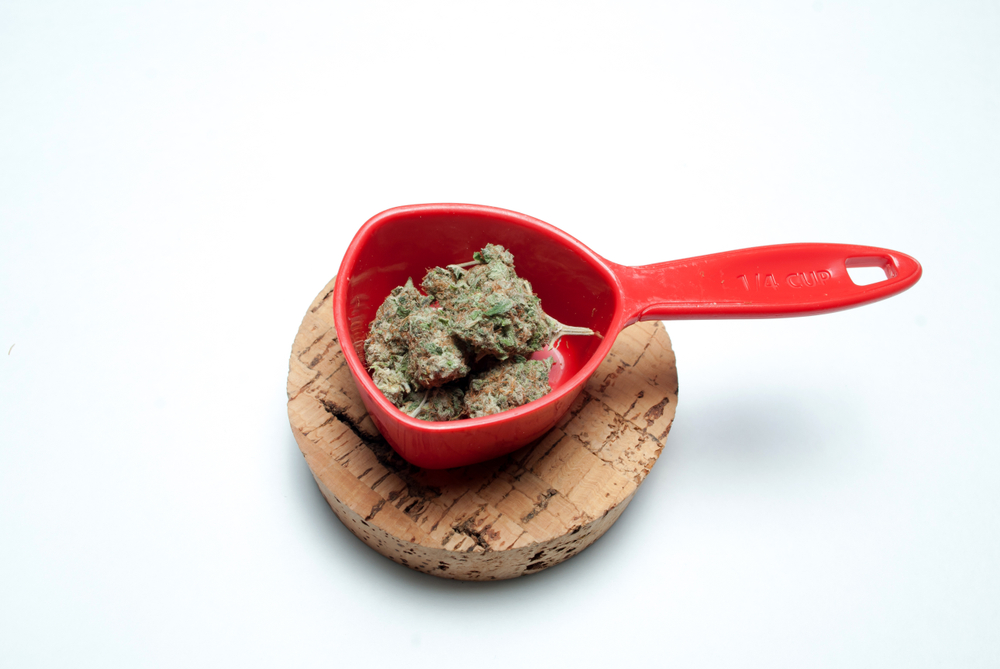 How much weed for edibles? If you're making edible for the first time, figuring out much weed to use for