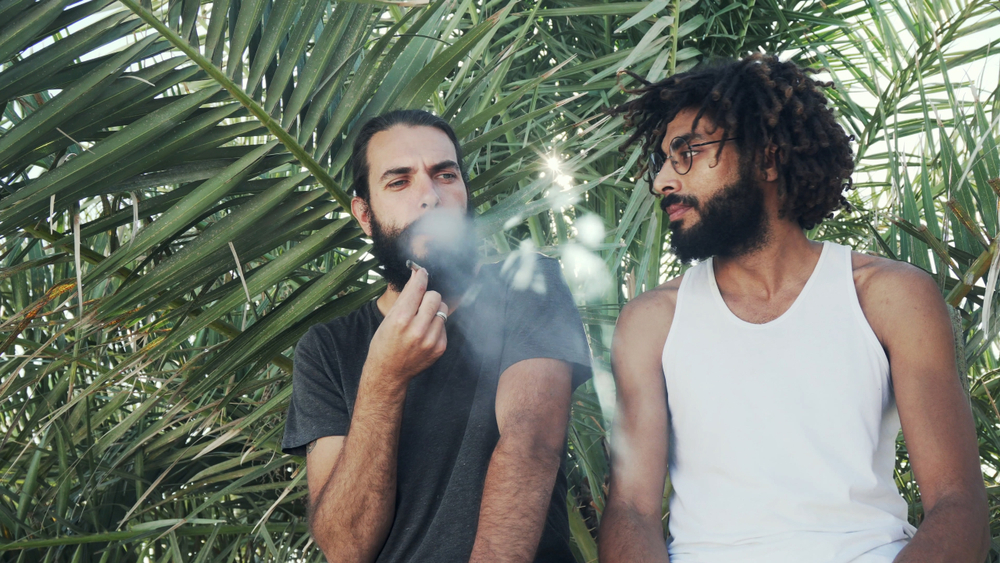 If you’re new to the world of cannabis, asking the question, “Is weed addictive?” is pretty fair. However, while straightforward enough, the answer entails more details than simply a yes or no response.

These days, every pot enthusiast down the road and beyond will tell you that smoking weed is no big deal. In fact, a large majority of them might even venture to say that pot is not addictive at all.

While this is true in a physical sense, the concept of a psychological dependency is not as clear. Modern medical professionals have even coined the term Marijuana Use Disorder for chronic marijuana users with behavioural traits similar to addicts.

So, what is the deal with marijuana use? Is weed addictive or not? Are the people who use it biased in their judgments?

To find out more about weed addiction and its implications, keep on reading.

Well, it depends on a combination of factors, including when users first started, but in short, the answer is that weed can be addictive. However, the thing is, weed addiction is not as black and white as many other harder illicit drugs.

Addiction refers to the compulsive use of a substance that may affect relations with work, family, or other responsibilities. On the other hand, physical dependence refers to the body’s adaptation to the drugs and its desensitization towards them.

Essentially, the more of a substance – in this instance, weed – you ingest, the more accustomed your body will be to it, making it require more of that substance to feel the same effects, and eventually, even to feel normal again.

The fact of the matter is, physical dependency does not always lead to addiction, but rather it’s something of a package deal. It often accompanies it.

While marijuana doesn’t even fall anywhere near the same category of addictiveness as the other substances we previously mentioned, it does pose a risk of developing a psychological addiction.

In this sense, your body won’t necessarily crave it like with other substances. However, you’ll feel like you need it to feel normal or produce the desired high, even if it requires more weed than your normal comfort level to achieve the same effects.

According to a study from the National Institute on Drug Abuse, “About 10% of people who use marijuana run the risk of addiction.” It further explains that “The risk goes up if you use it frequently.”

What’s more, according to the National Institute on Drug Abuse, “data suggests that 30% of those who use marijuana may have some degree of marijuana use disorder.”

As we said before, this is a relatively new term coined by professionals in the medical industry to describe potentially harmful behaviour towards weed use.

What Causes Weed Addiction? Who Gets Hooked & Why?

One of the most interesting things about weed is that it can change the way your brain is wired, especially in users younger than 25 years-old whose minds are still developing.

This change in neural circuitry intensifies when the younger person starts smoking weed, with some of the most profound changes occurring in those who dabbled in pot during adolescence.

So, essentially younger adults under the age of 25 are more likely to develop addictive behaviours towards cannabis. However, this doesn’t necessarily mean that you will become fully addicted or that you can’t indulge in green ever again. You just have to be responsible.

One of the main factors behind motivating human behaviour and promoting addiction is the chemical compound dopamine. Dopamine is commonly known as the “reward” chemical. It’s a neurotransmitter tied to many things that provide a sense of pleasure including sex, eating delicious food, or winning the lottery.

Still, not only does dopamine help us experience a sense of pleasure. It also regulates our emotions, motor skills, and even our attention and learning abilities.

That said, dopamine isn’t the sole source of pleasure and feeling good in the body. There are other compounds like serotonin and adrenaline that also play a part. All of these chemicals are controlled by the endocannabinoid system, the main receptor towards the cannabinoids is your favourite bud.

The endocannabinoid system acts as a sort of main control or puppet master to these chemicals and neurotransmitters, fueling some while diminishing others, largely affecting the balance of things and the perceptions of your experiences.

When using cannabis, the mind is overloaded with dopamine, providing a great sense of pleasure for those using it. During this stage, the brain can’t process pleasure, leading to a desensitization of it, which could eventually lead to marijuana addiction or marijuana use disorder.

Are There Withdrawal Symptoms?

Marijuana withdrawal symptoms do exist, albeit to a lesser degree than many other substances like alcohol, nicotine, and prescribed drugs.

On average, it takes about 4 to 6 weeks for the body to detox and remove any residual THC from its system fully.

During that period, some of the most common weed withdrawal symptoms include:

As it currently stands, many of these symptoms or only short-term issues will naturally subside anywhere after 4 to 6 weeks.

However, it’s crucial to note that these symptoms can range anywhere from mild to severe, depending on the amount of cannabis consumed prior to the detox.

How to Avoid Marijuana Addiction

As cliché as it sounds, the best way to avoid weed addiction is to enjoy things in moderation. One of the key features of marijuana use is to provide a large rush of dopamine during the high.

Those using marijuana regularly, especially young people, may become addicted or develop a Marijuana Use Disorder because it can cause a disproportion in the dopamine receptors in our brains.

That said, it’s all about balance. Instilling healthy practices is the best way to ensure the longevity of your cannabis career and that you are enjoying things in moderation and in a fun and pleasurable way.

Suppose you feel a shift from enjoying cannabis and reaping its benefits to it being something you need to remain functional and feel like ‘yourself’ throughout the day. In that case, it’s time to take a step back and reevaluate.

Additionally, if you find that it’s requiring more and more weed to produce the same effects, the best thing to do would be to take a tolerance break and allow your baseline to go back to a more reasonable range.

While some users may develop a psychological reliance or physical dependency on weed, it’s typically only after repetitive and constant use.

Weed is addictive, but if you’re practicing moderation and using weed responsibly, you should have nothing to worry about.

We all love the various benefits that cannabis has to offer. As long as we keep ourselves in check and maintain our intake to ensure that it’s a reasonable amount, addiction is not likely to develop.

However, as we said before, if you do feel your mind shift from enjoying something to needing it to remain functional, then it’s time to think and determine whether or not taking a tolerance break would be the best call.

Tolerance breaks are also effective in getting back to a better level for reaping the benefits of your weed with a healthy amount of bud instead of constantly building up the dosage to produce the same effects.

All in all, if you’re a conscious and responsible toker, you should be golden! 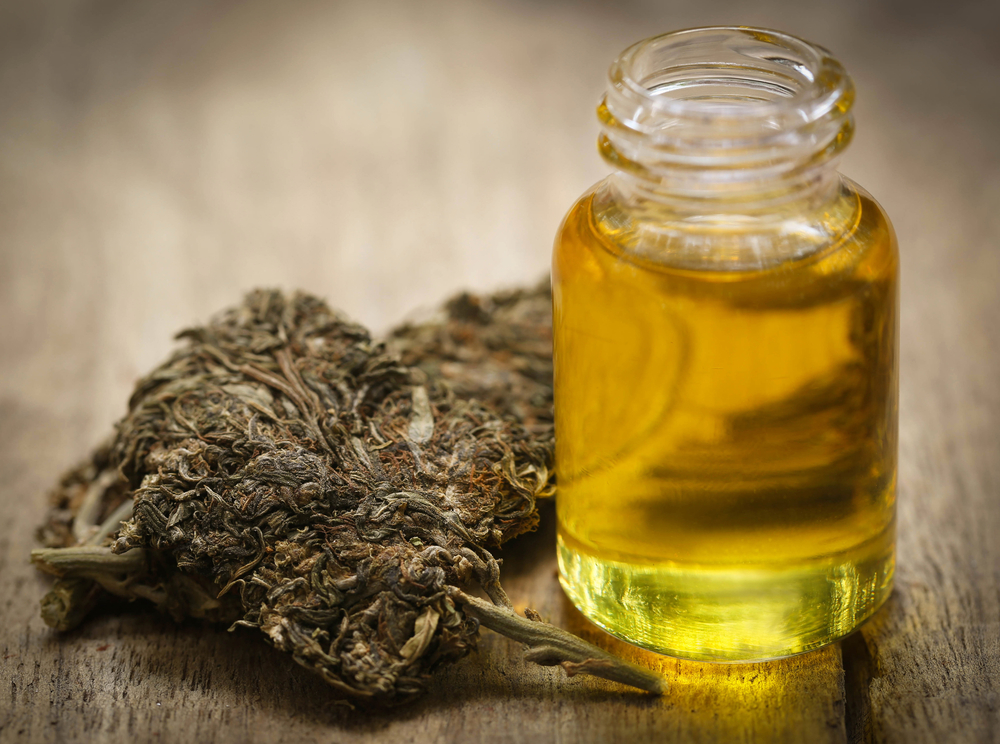 How to make cannabis oil?  Infusion can be one of the trickiest parts of cooking with cannabis. It takes time, 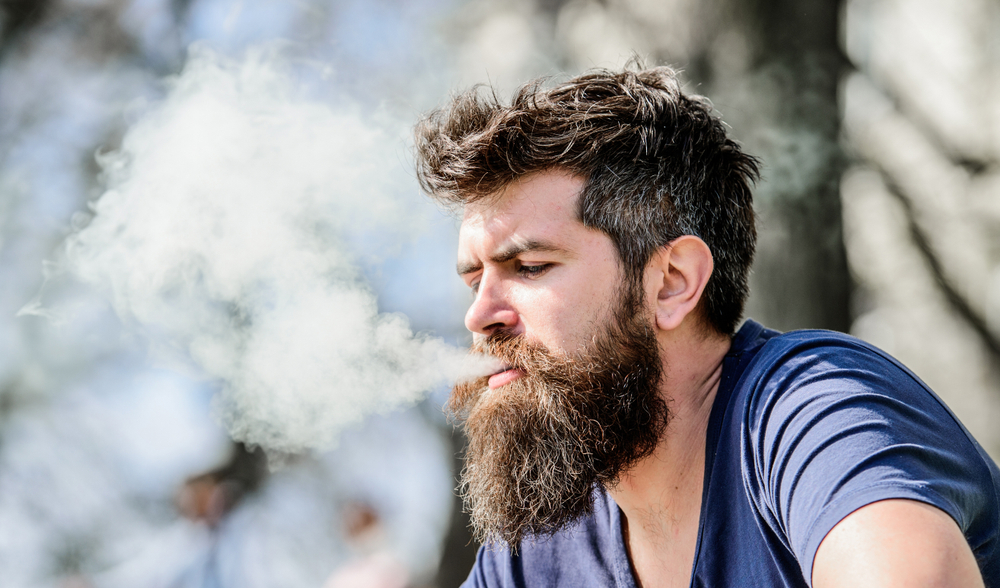 Once in a while, a situation may arise where you’ll need to know how to hide your high. Depending on

So, you walk into a dispensary, all bright-eyed and bushy-tailed and you catch the eye of your friendly neighbourhood budtender.